Anthropologies
and Securities
in the Pandemic 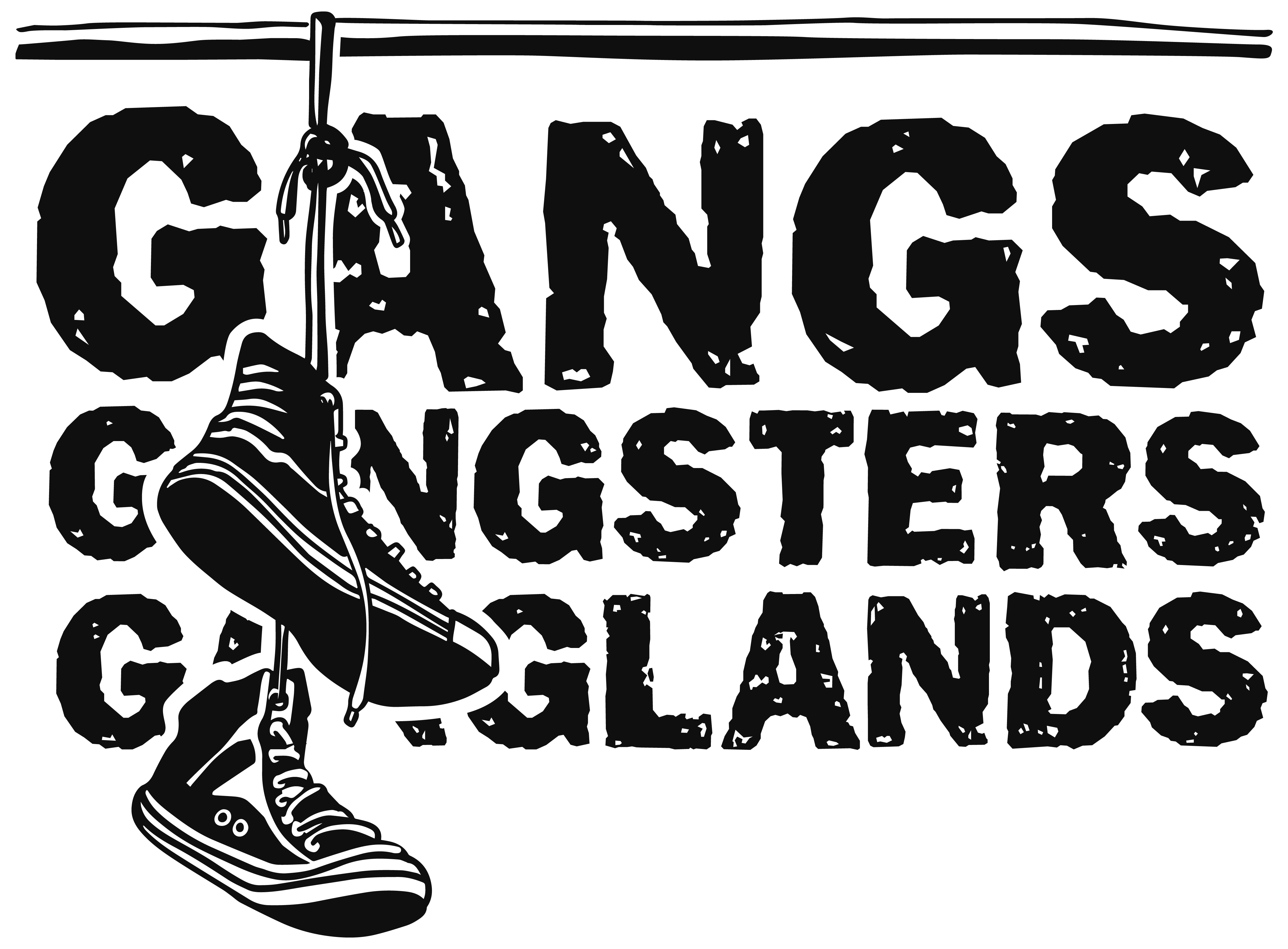 this site was realized by ZAAK Zurich 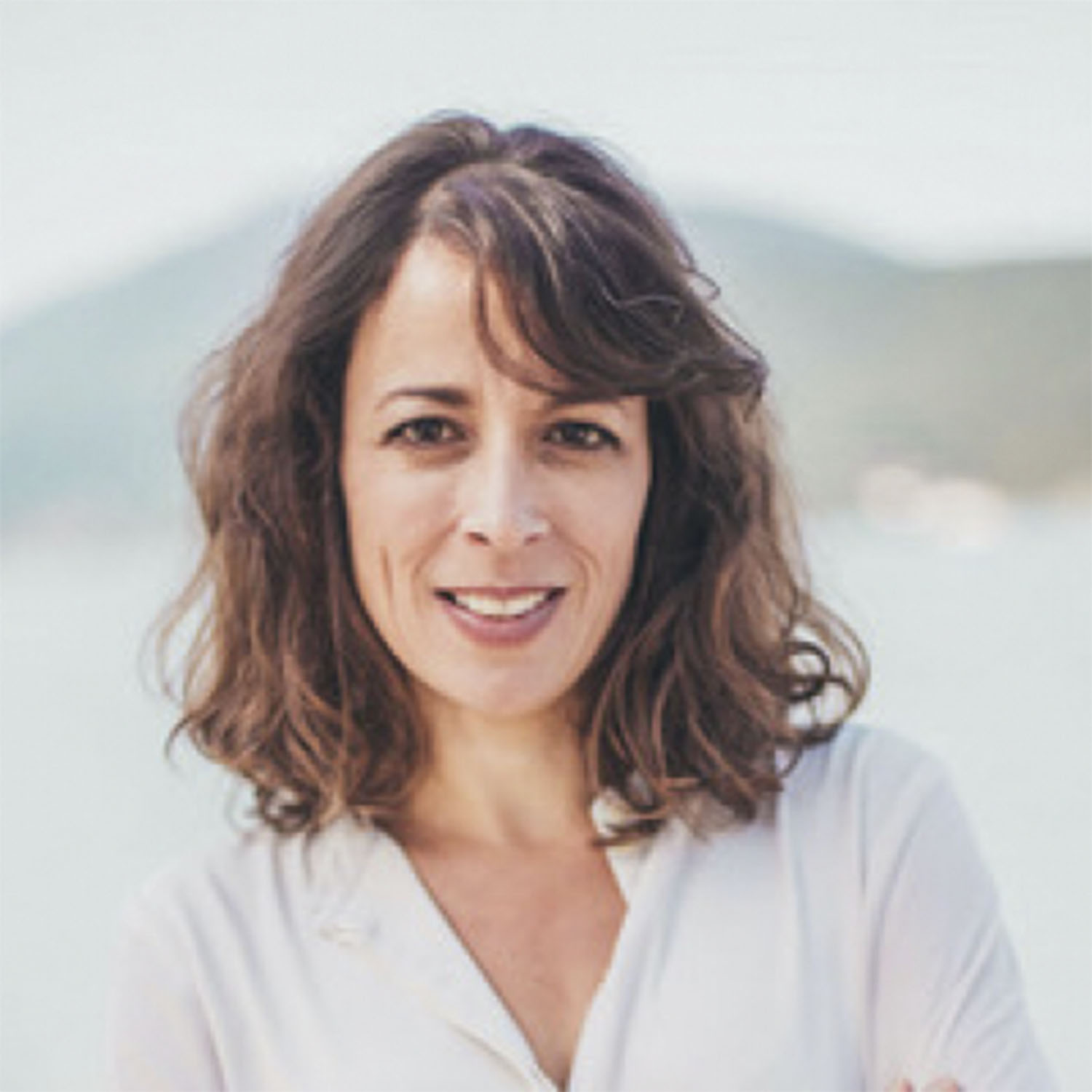 Dr. Claudia Seymour is an applied social researcher with more than 20 years of experience, working primarily in conflict-affected environments. Her research specialisations include youth, protection, resilience to violence, and the ethics of international engagement. She has extensive experience working with the United Nations and as a research consultant for a range of international NGOs and think tanks, with a focus on sub-Saharan Africa. Her current research project, ‘Balancing on the margins: young people’s pathways to engaging with/transforming violence,’ is a comparative interdisciplinary inquiry into how young people cope with and make sense of violence, drawing on mixed methods including ethnography, narratives, and the practice of yoga and pranayama. Claudia is a Senior Researcher with the Centre on Conflict, Development and Peacebuilding (Graduate Institute of International and Development Studies, Geneva) and a Research Associate at the Department of Development Studies, School of Oriental and African Studies (University of London). She welcomes scholars and practitioners to engage in conversation about transformative social action in her blog #actionsofoureveryday : www.claudiaseymour.net/blog. 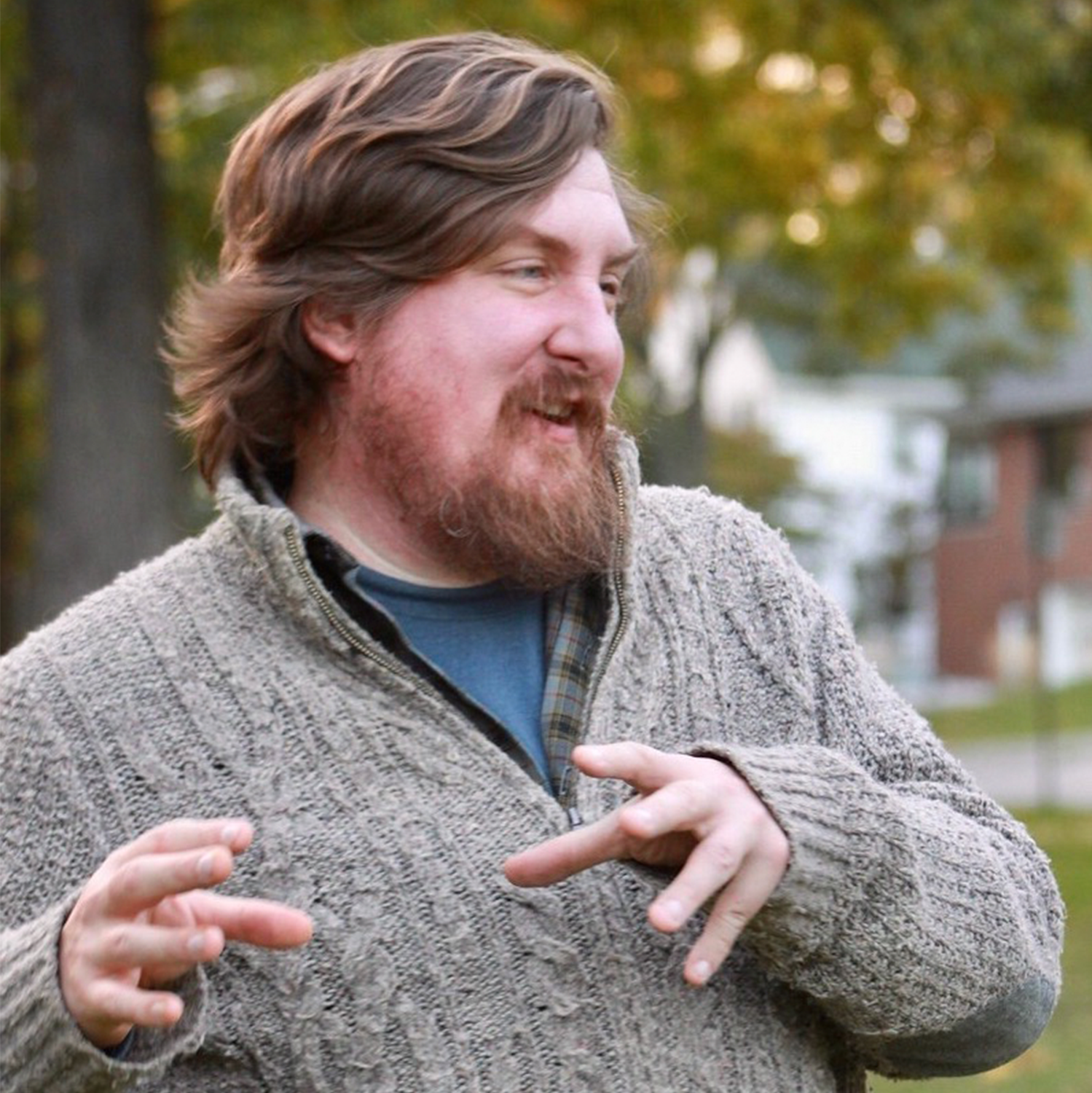 Dr. Kevin Karpiak is Associate Professor in the Department of Sociology, Anthropology and Criminology at Eastern Michigan University.

He is Director of the Southeastern Michigan Criminal Justice Policy Research Project (SMART), co-editor of the Cornell University Press monograph series Police/Worlds: studies in security, crime and governance and General Editor of the blog Anthropoliteia: critical perspectives on police, security, crime and punishment around the world.  He received his PhD in Cultural Anthropology from the University of California at Berkeley (2009), for which he conducted a multi-sited ethnography of French community policing administration.

Since 2016 he has been conducting research on police oversight commissions in Washtenaw County, Michigan (USA), and currently serves on the Washtenaw County Sheriff’s Office “21st Century Policing Compliance Commission.” He has authored numerous peer-reviewed articles & chapters as well as edited a special issue of the journal Theoretical Criminology and the volume The Anthropology of Police with Routledge press. 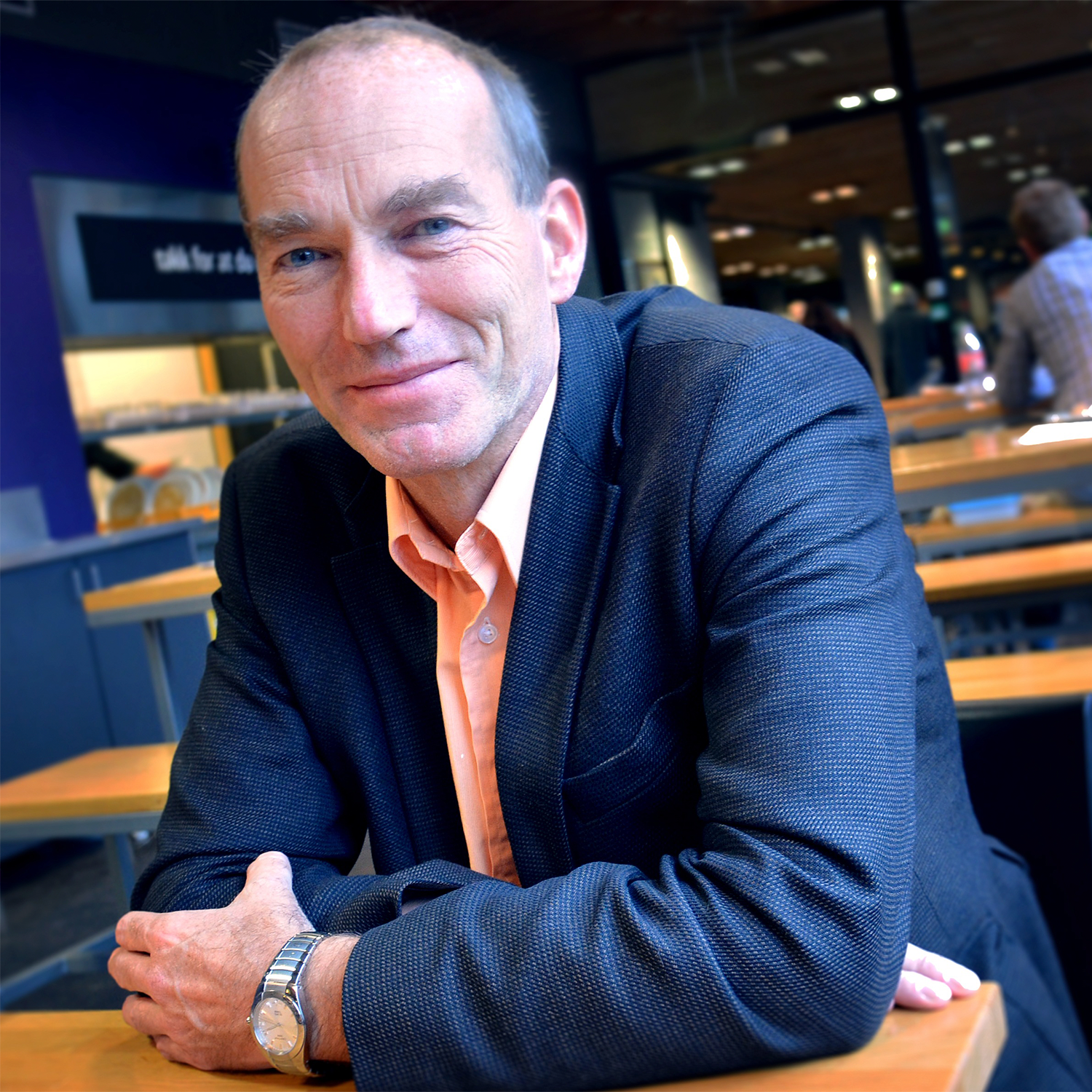 Thomas Hylland Eriksen is a professor in social anthropology at the University of Oslo and a writer. He has for many years studied, and written about, identity politics, ethnicity, nationalism and globalisation from a comparative perspective. He has also published popular books, textbooks, polemical books and essays, including a podcast series on a variety of topics such as climate change and virtual lives and two novels. 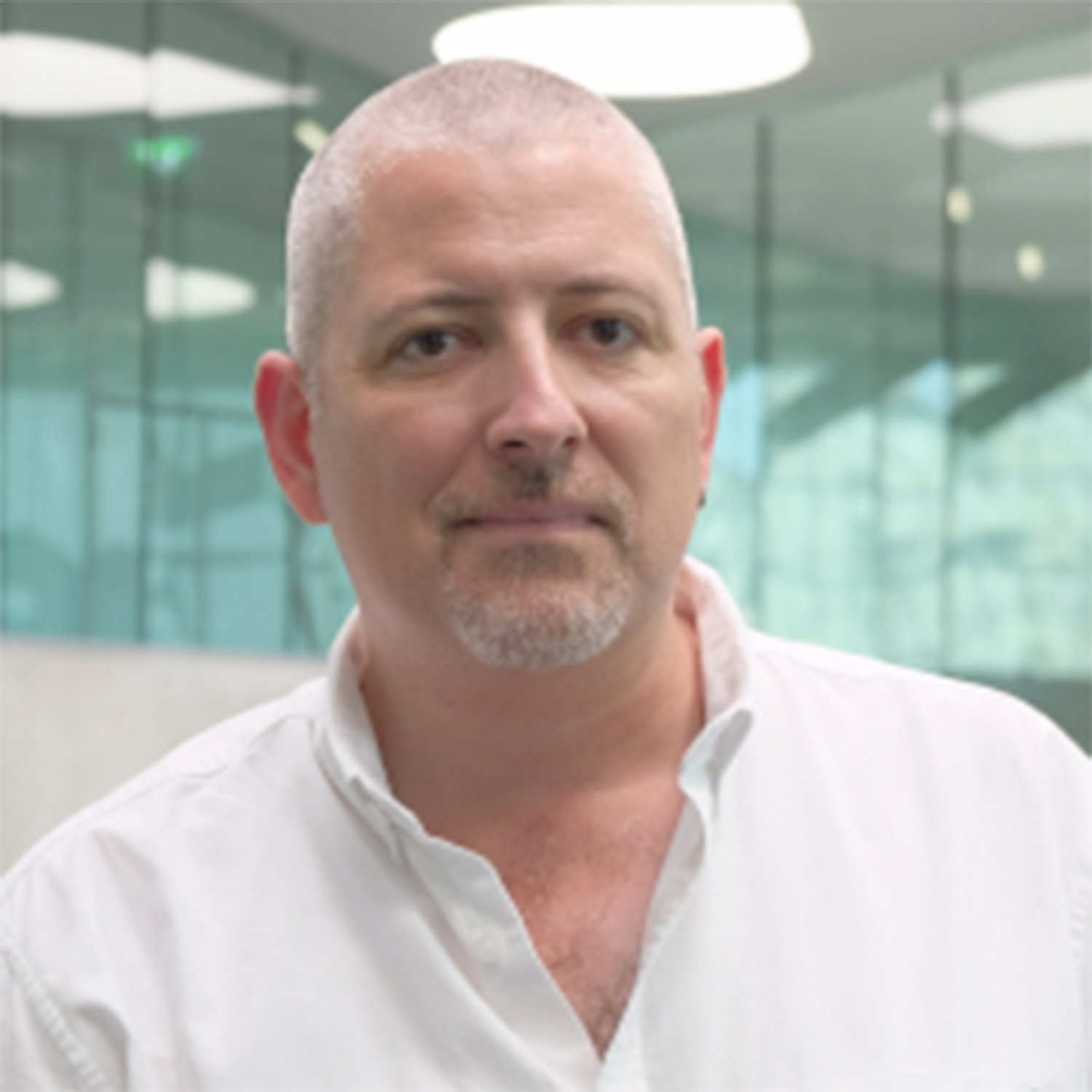 Prior to joining the Institute in 2018, Dennis Rodgers held appointments at the Universities of Amsterdam, Glasgow, Manchester, and the London School of Economics and Political Science. His research focuses on issues relating to the dynamics of conflict and violence in cities in Latin America (Nicaragua, Argentina) and South Asia (India). Much of his work involves the longitudinal study of youth gangs in Nicaragua but he also works on the political economy of development, the politics of socio-spatial segregation, participatory governance processes, the historiography of urban theory, and the epistemology of development knowledge. In 2018 he was awarded a five-year European Research Council Advanced Grant for a project on “Gangs, Gangsters, and Ganglands: Towards a Comparative Global Ethnography” (GANGS), which aims to systematically compare gang dynamics in Nicaragua, South Africa and France.